With summer on the horizon and the first day of spring passing, there is much anticipation for summer and the new music that comes with it. That is why here at Neon-Entertainment we are providing you with three artists to look forward to this summer.

Please contact us if you have any questions about the artist availability. 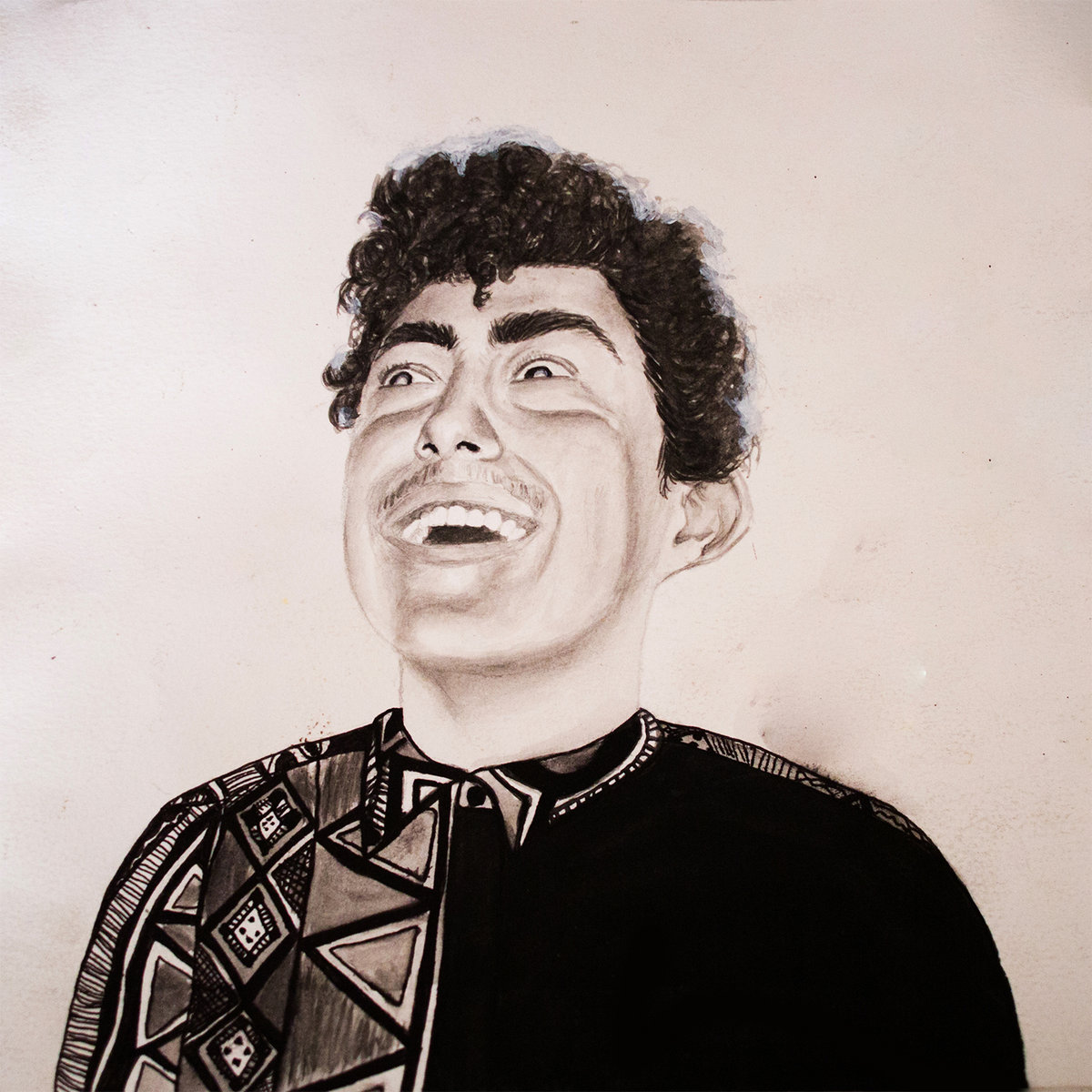 22 year old, curly haired, called a modern day Shakespeare, and hailing from Oak Park, Frank Lopes aka “Hobo Johnson” reminds audiences of a raw and emotional, Twenty-One Pilots combined with Chance the Rapper, and his message is vibrating with college audiences. Hobo Johnson has been receiving a lot of buzz on social media with the release of his NPR’s Tiny Desk Contest Submission “Peach Scone”. The video has amassed over eight millions views on Facebook and three million on Youtube. The spoken word style, fluctuation of pitch, and storytelling lyrics, Hobo Johnson has just cracked the mainstream flow of music but he has been producing music since 2016 with songs like  “Romeo & Juliet” and “Sex in the City” which were featured on his album “The Rise of Hobo Johnson” that can be heard on Apple music. With his current spike in popularity be on the lookout for new music to be released later on this year.

His last album released was “The Life of Pablo” in February 2016 and since April 2017 he has been reportedly staying in Wyoming where he has been working on a new album. Yeezy who has been busy with fashion, has been releasing a variety of shoes from Waverunners, Blue Tints, or Semi-Frozen that have all had major success. Why does it matter that Kanye has retreated to Wyoming? Like his 2010 album “My Dark Twisted Fantasy” Kanye had a reclusion from the media and public spotlight as he went to Hawaii. During this time period he was visited by influential artists like Bon Iver, Pusha T, and Nicki Minaj who were all featured on the album. Currently, Kanye has been laying low on digital media, much like his time spent in Hawaii. More importantly artists like Kid Cudi, Lil Uzi Vert, and Drake have all been linked to visiting Kanye in Wyoming. Could this be the signs of greatness to come for 2018? I think so. 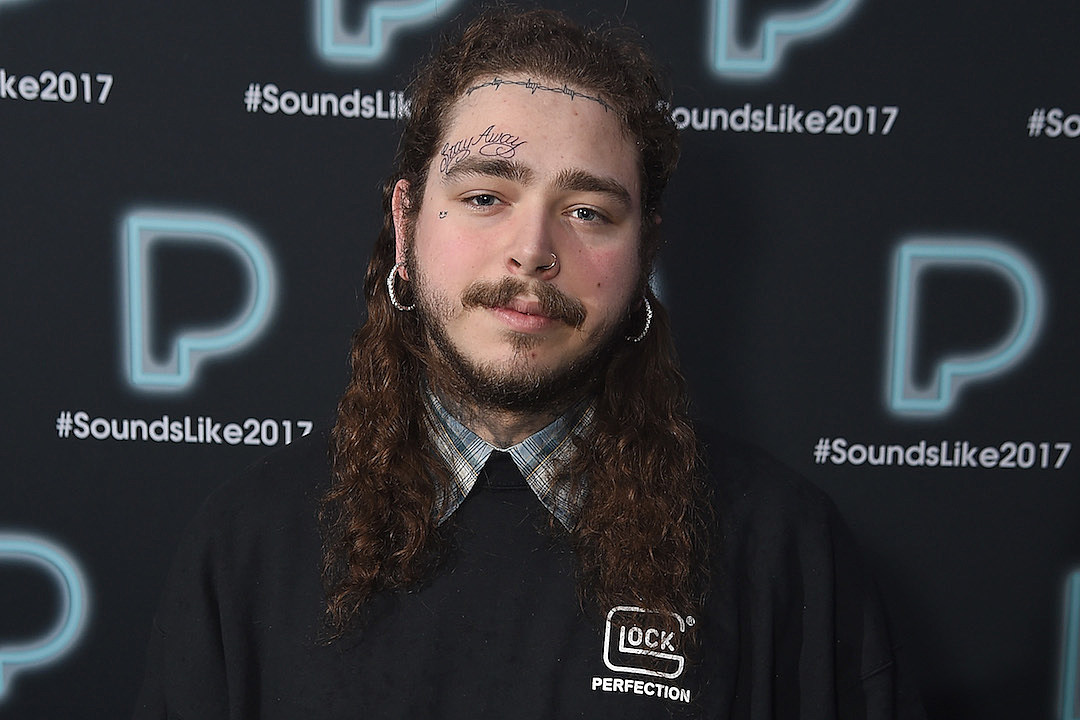 Stealing many teenagers hearts with his debut album “Stoney” Post Malone has shot to fame with songs like “I Fall Apart”, “White Iverson”, and “Rockstar” that was number one on Hot 100 for eight-weeks. Post is most likely waiting for his old music to stop spinning off hits before he releases a new album. Earlier this year we were blessed with the single “Psycho” which features Ty Dolla $ign, this song took off right were “Rockstar” left off, keeping Post fans heavily engaged. This project called ”Beerbongs & Bentleys” confirmed by Posty himself is supposed to have some heavy hitting artists such as Nicki Minaj, John Mayer, and Tommy Lee. With the announcement of talented guitarist Mayer and Lee we are expecting Post to push hip-hop to new boundaries.